The resurgent demand that necessitated new India-US weekly strings and extra-loader deployments is now showing up in trade data in a substantive way.

According to the latest provisional figures released by New Delhi, the US emerged as India’s largest trading partner in fiscal year 2021-22, outpacing China’s long-time leading position.

India-US bilateral trade by value swelled 49 percent to $119.42 billion, from $80.51 billion a year earlier. Extrapolating that data by export-import trends, the growth rate was about 50 percent in both directions.

Apart from the cross-border trade reconfiguration, one key factor that bodes well for New Delhi is that India has a trade surplus with the US, unlike with China where the trade pattern traditionally remains heavily tilted toward Beijing. India’s trade gap with China ballooned to $72.91 billion in 2021-22 from $44 billion the previous year, data shows. 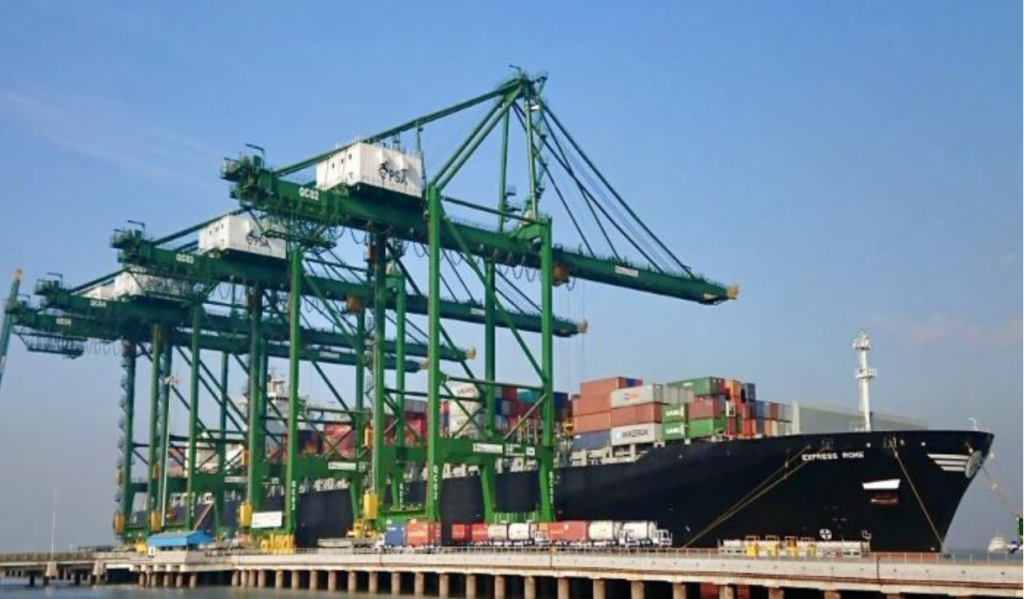