Jeep maker may invest billions to make EVs in Mexico

Stellantis NV is considering renovating a plant in Mexico to build hybrid and electric vehicles as it transforms its lineup to meet surging demand for battery-powered transport.

The owner of the Jeep, Peugeot and Ram brands is contemplating a retooling of its factory in Saltillo, Coahuila, one of northern Mexico’s industrial hubs about 200 miles from the Texas border, according to people familiar with the deliberations, who asked not to be named without permission to speak publicly.

The company is also evaluating the possibility of instead investing in Mexico state, where it also has a plant in the city of Toluca, or in Sonora state, although Saltillo is the front-runner in terms of potential sites, one of the people said. The investment would be in the multibillion-dollar range and would occur over the coming years, the person said.

The plans haven’t been finalized and could still change, the people said.

“We invest regularly in plants all around the world to upgrade in terms of process, vehicle production or adapt to electrification as part of our $35 billion investment in electrification and software announced during our EV Day one year ago,” Shawn Morgan, a company spokeswoman, said in an emailed response to questions.

One concern for the company has been ensuring that it has adequate electricity supply for its plant, according to two of the people familiar with its plans.

The issue of energy and Lopez Obrador’s moves to prioritize the state electricity provider at the expense of private and foreign companies have sparked outcry from firms. The governments of the US and Canada last month requested formal talks with the Mexican government, alleging that its current policies violate a 2020 free-trade agreement between the three nations. 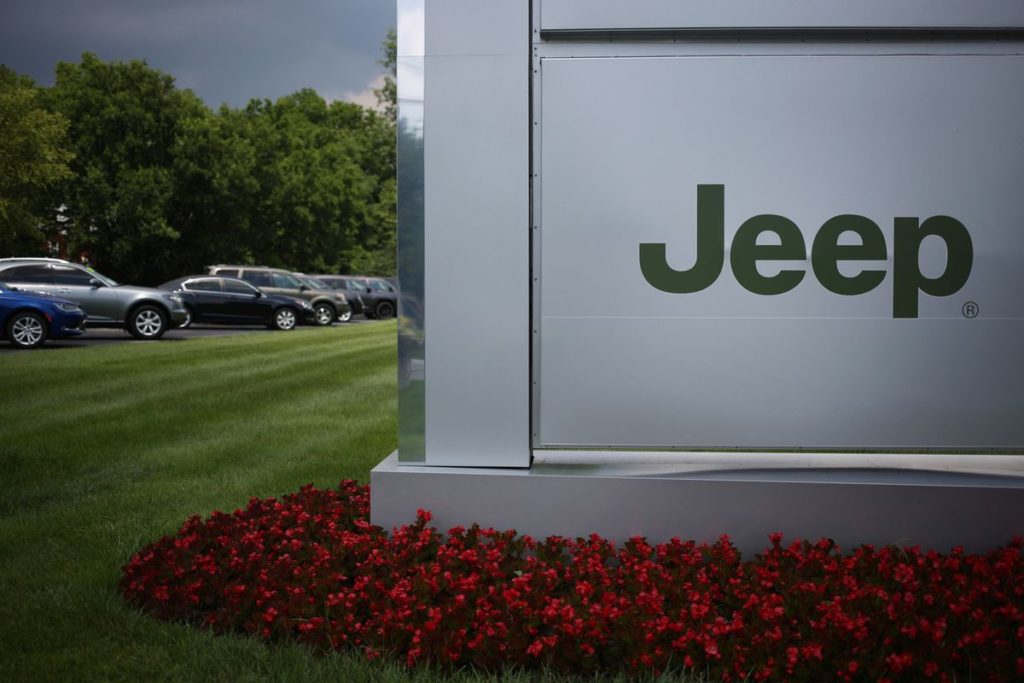