The Netherlands-headquartered BigLift Shipping has been involved with some large-scale wind energy cargo deliveries for leading OEMs over the past few months. Newbuilds scheduled for delivery later in the year are tailored to the demand of renewable energy shippers.

In an ongoing programme to ship onshore wind turbines into the Great Lakes (North America), BigLift has been moving various cargoes with its Happy R-type vessels. Two voyages were performed from Tuticorin (India) to Ogdensburg (New York State) with GE equipment; two further voyages were executed on behalf of Vestas from Altamira (Spain) to Bay City (Michigan) and Erie (Pennsylvania). 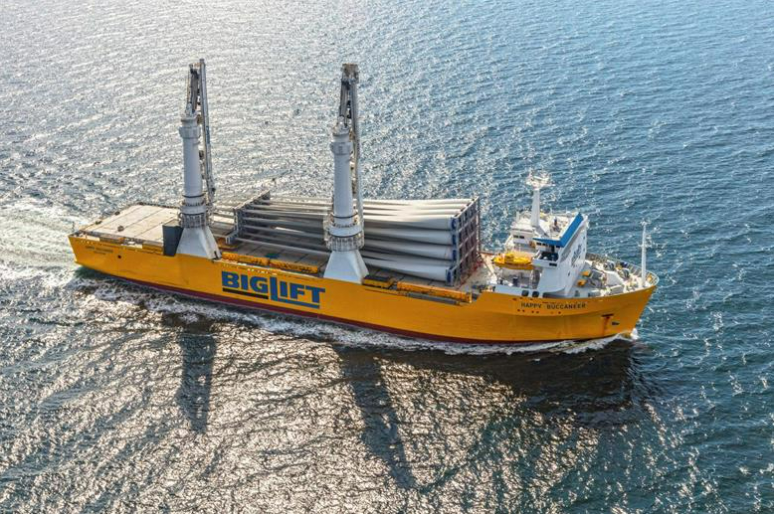