LUGAPORT will strengthen ties between Russia and Europe

During the forum ‘4th Day of Entrepreneurs: Russia in Mecklenburg-Vorpommern’, held last week in St. Petersburg as part of SPIEF-2021, Deputy General Director of Novotrans Management Company Vyacheslav Petrenko said that the LUGAPORT terminal under construction by the holding would strengthen trade ties between Russia and the countries of the EU.

“With the completion of the construction of the LUGAPORT universal terminal by 2024, modern port facilities will appear in the North-West of Russia for export to Europe, including Germany, of the widest range of cargo. Also, the terminal can become a large logistics hub, providing reception and dispatch of groupage cargo, in particular, in the implementation of Russian-German trade operations. According to experts, the project will give a powerful impetus to the development of the export-import potential of Russia”, Vyacheslav Petrenko informed the forum participants.

In 2019, the holding, with the active support of Russian Railways and the Ministry of Transport of Russia, began implementing an investment project for the construction of a multi-purpose terminal LUGAPORT in the seaport of Ust-Luga (Leningrad Region). The project provides for the creation of terminals for transshipment of bulk, general, grain, and food cargo. The total volume of transshipment at the terminal will be 24.3 million tpy, the processing capacity is planned at the level of 1100 wagons per day. Investments in the project will amount to over 46.5 billion rubles. The first stage of the complex is planned to be commissioned by the beginning of 2023, the second by the beginning of 2024, and the third stage by the end of 2024. 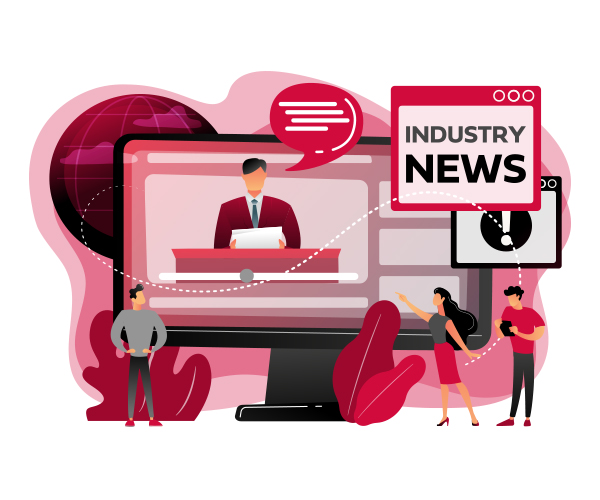